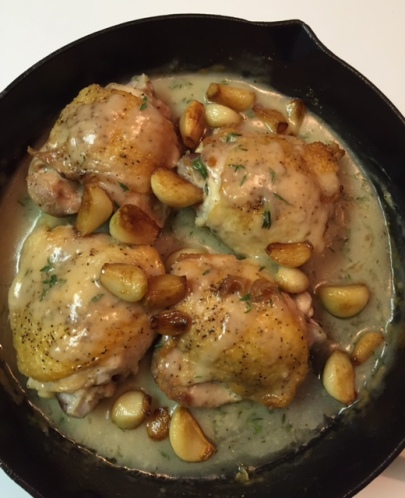 Garlic has been used for many purposes other than food, throughout history.

Posted on December 28, 2015, in Everyday Life. Bookmark the permalink. Leave a comment.