I just signed Avaaz’s petition trying to protect the Amazon and the tribes that live there. Here is some information on what is happening there. I couldn’t get the link to the petition to work here. That is why I gave you the BBC story instead. You can go to Avaaz website and sign it yourselves if you are interested.  I have not seen anything about this on the news media (BBC, CNN, Euronews, Swedish news)

Demasking the Torture of Julian Assange

Julian Assange is a whistle blower. It is a travesty of justice what Sweden, UK, Ecuador and the USA are doing to him. 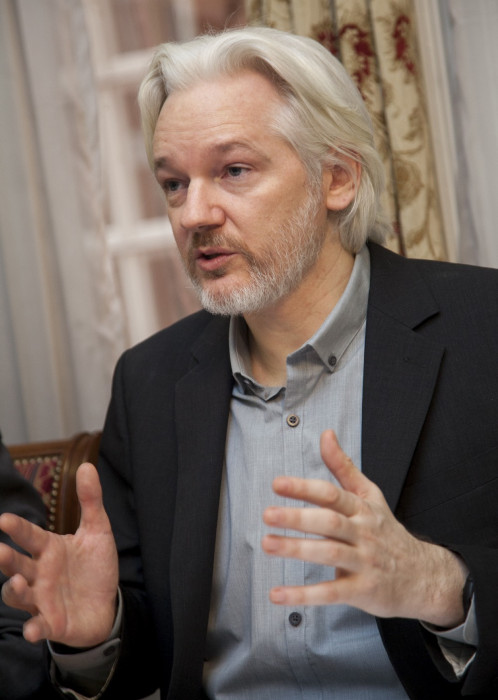 I know, you may think I am deluded. How could life in an Embassy with a cat and a skateboard ever amount to torture? That’s exactly what I thought, too, when Assange first appealed to my office for protection. Like most of the public, I had been subconsciously poisoned by the relentless smear campaign, which had been disseminated over the years. So it took a second knock on my door to get my reluctant attention. But once I looked into the facts of this case, what I found filled me with repulsion and disbelief.

Surely, I thought, Assange must be a rapist! But what I found is that he has never been charged with a sexual offence. True, soon after the US had…

Where the road bends
Stir It Up!