Sorry for my long absence!!!

Things have been crazy on the home front. Time just seems to run away from me. I missed you all. I will try and write on a more regular basis. Weather is 28C outside in direct sun. I am running inside for shade. Haven’t planted a garden yet. Only ceramic pots on our balcony. Getting ready to paint balcony furniture.  My neighbors said they would help me plant seeds. I am going to try and take them up on that offer. We have lived here for 18 months and I still have not unpacked all the way. I plan to remedy that this week with the help of friends. I hope everyone is looking forward to this gardening season like me.

Falling off the wagon 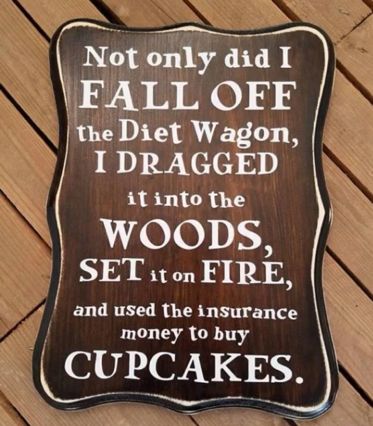 I just signed Avaaz’s petition trying to protect the Amazon and the tribes that live there. Here is some information on what is happening there. I couldn’t get the link to the petition to work here. That is why I gave you the BBC story instead. You can go to Avaaz website and sign it yourselves if you are interested.  I have not seen anything about this on the news media (BBC, CNN, Euronews, Swedish news)

Demasking the Torture of Julian Assange

Julian Assange is a whistle blower. It is a travesty of justice what Sweden, UK, Ecuador and the USA are doing to him.

I know, you may think I am deluded. How could life in an Embassy with a cat and a skateboard ever amount to torture? That’s exactly what I thought, too, when Assange first appealed to my office for protection. Like most of the public, I had been subconsciously poisoned by the relentless smear campaign, which had been disseminated over the years. So it took a second knock on my door to get my reluctant attention. But once I looked into the facts of this case, what I found filled me with repulsion and disbelief.

Surely, I thought, Assange must be a rapist! But what I found is that he has never been charged with a sexual offence. True, soon after the US had…

Is Chemotherapy Worth It? Studies Prove That The Chemical Intervention Actually Worsens Quality Of Life And Has No Benefit To Overall Survival

via Is Chemotherapy Worth It? Studies Prove That The Chemical Intervention Actually Worsens Quality Of Life And Has No Benefit To Overall Survival

My husband and myself try to integrate being as green as possible in every facet of our lives. It is not as difficult as one might think. We have just recently moved we recycled, gave to charities and friends in need the belongings we no longer needed when down sizing.